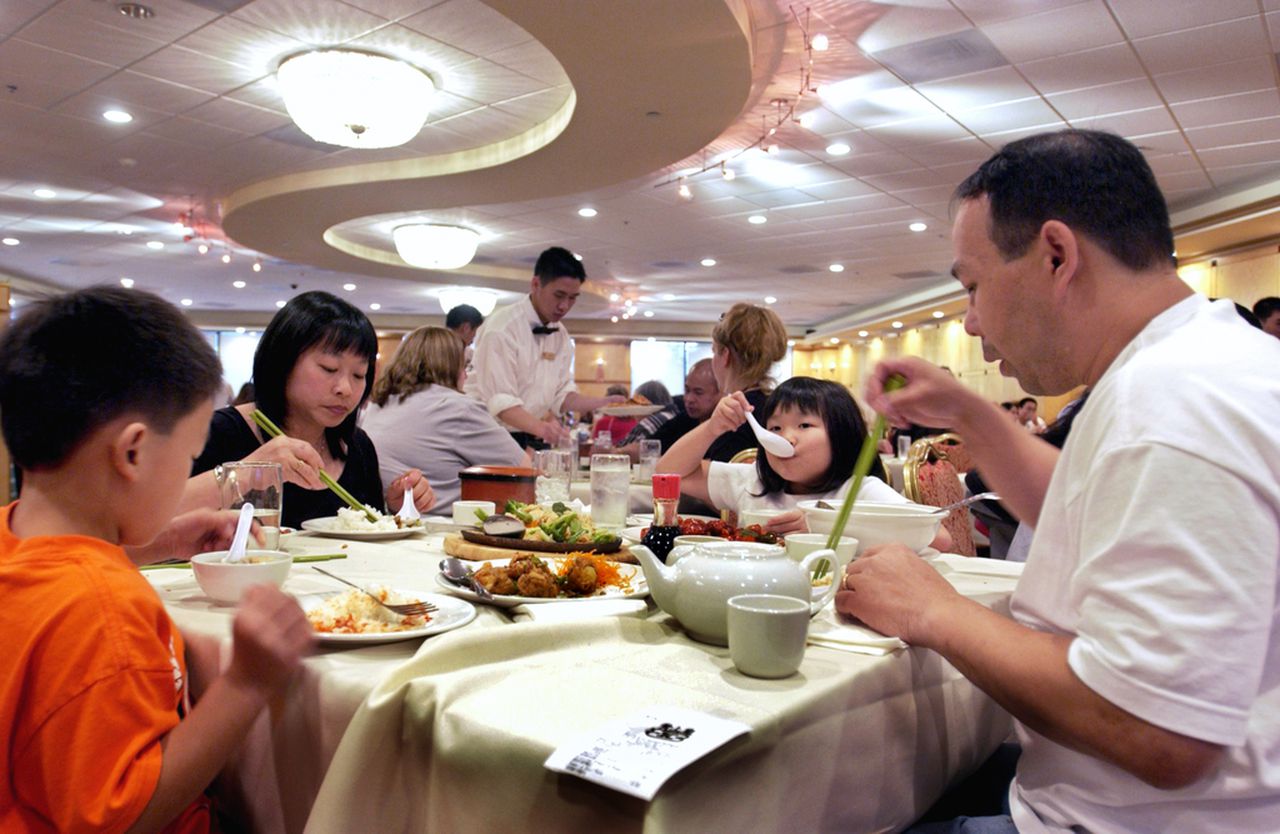 Wong’s King Seafood, a restaurant that rewrote the map for Chinese food in Portland, has closed after 15 years on Southeast Division Street, a family friend of chef Fulai Wong confirmed.

The restaurant was born out of a small chain of American-style Chinese restaurants with locations in Sandy, Gresham and Southeast Portland, and was “bankrolled by untold thousands of orders of kung pao chicken,” according to a 2005 review from The Oregonian, which called Wong’s King Seafood a “new benchmark for the city.”

Wong, who moved to Portland as a 10-year-old boy, learned at the feet of his father, Andy Wong, who had previously run a five-star hotel restaurant in Guangzhou, China before moving to Portland and accepting a job at a relative’s restaurant in Newberg, according to a 2017 interview in Portland Interview magazine. Wong’s King Seafood opened in 2004, as part of a wave of Chinese restaurants to open in Southeast Portland,
source website

Restaurants
Here’s what you need to know: Wall Street continues to rally along with global markets. Image The New York Stock…

Restaurants
(CBSNewYork) — The coronavirus pandemic is changing the restaurant landscape across the country in real time. In some places, restaurants…